While a number of silica sources can be used for one or even several commercial products there are only two or three sources in the world (including Diatomaceous Earth from Australia) that can be used effectively for all of the following:

When diatomaceous earth is crushed to a specific size the microscopic outer shell of the silica particles becomes razor sharp. These particles cut open the outer layer of the termite causing its death. Control of termites is achieved in a totally non-toxic way. Because control is achieved through physical means and not chemical means, the termite cannot develop a resistance. While deadly to termites diatomaceous earth is perfectly harmless to humans and animals as it cannot penetrate elastic skin. 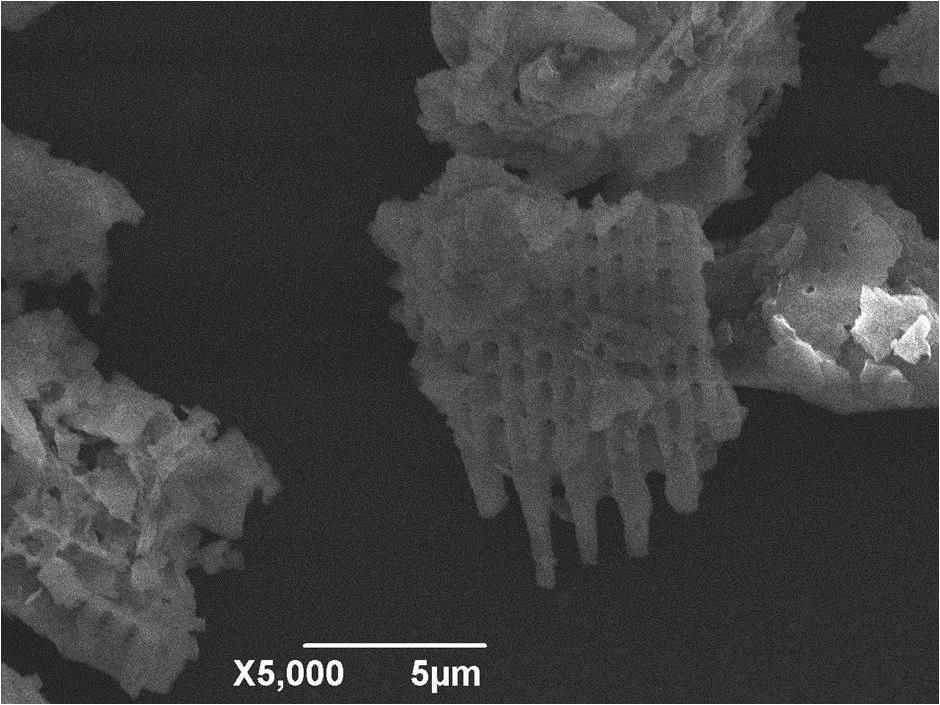 The method of application is simple, diatomaceous earth needs to be spread around an area where it will come into physical contact with the termite. 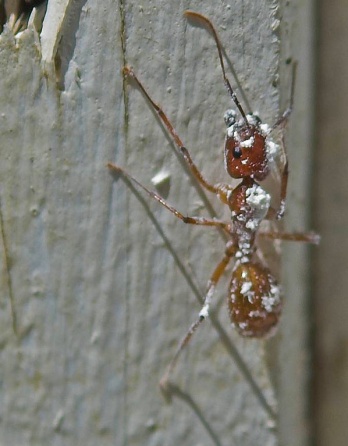 Grain storage silos can be protected from weevils, beetles, mites, lice and moth. Insects such as the chemical-resistant saw-toothed grain beetle can easily be controlled through physical means. As diatomaceous earth is totally non-toxic and can qualify as a food grade product, it can be used inside the silo with grain as well as outside the silo.

Diatomaceous earth can also be used to control insects that are common with animal farming, such as fleas, tics and buffalo fly. By applying the silica directly to the animal and where the animal sleeps, all insects can be controlled in a non-toxic safe manner. 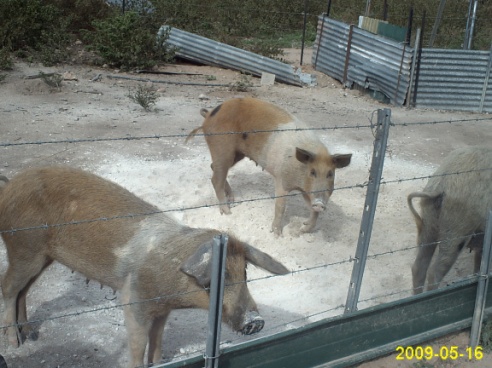